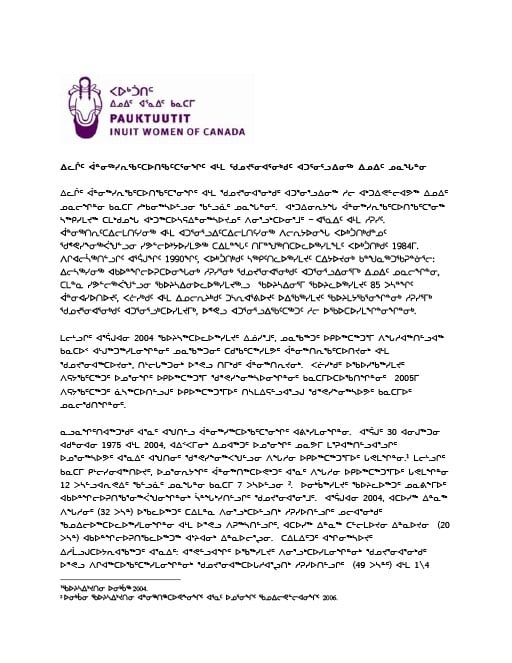 Family violence and abuse are serious, ongoing issues that afflict every Inuit community in Canada at rates much higher than those in the south. Children are one of the most vulnerable groups impacted by violence and abuse or become victims. Data collected by the Qanuippitali Inuit Health Survey in Nunavut (2012), indicate that: