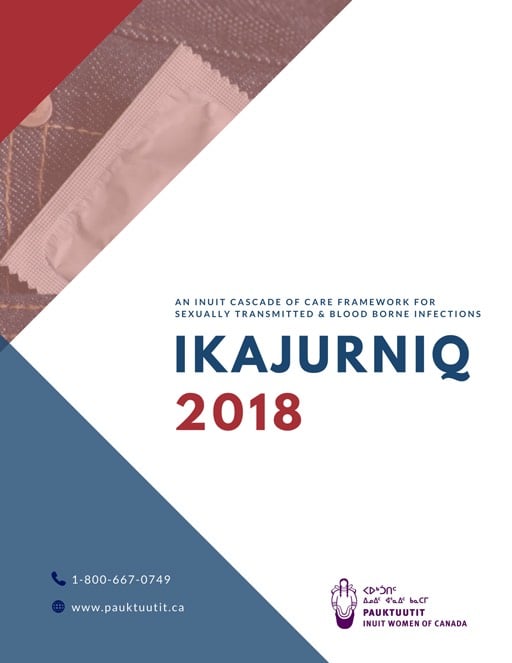 Inuit in Canada are experiencing high rates of sexually transmitted and blood-borne infections (STBBIs). While there is limited Inuit-specific statistical information, we know that chlamydia, gonorrhea and syphilis rates in Inuit regions are high. For example, in Nunavut in 2013, where 85% of the population is Inuit, the chlamydia rate was 11 times that of the rest of Canada, and the gonorrhea rate was 27 times higher. In 2014, the syphilis rate was more than 15 times higher. While current rates of HIV in Inuit communities are low, the risk of being infected increases with the presence of other STBBIs. Community stakeholders fear a rapid rise in HIV unless effective prevention and treatment measures are put in place.