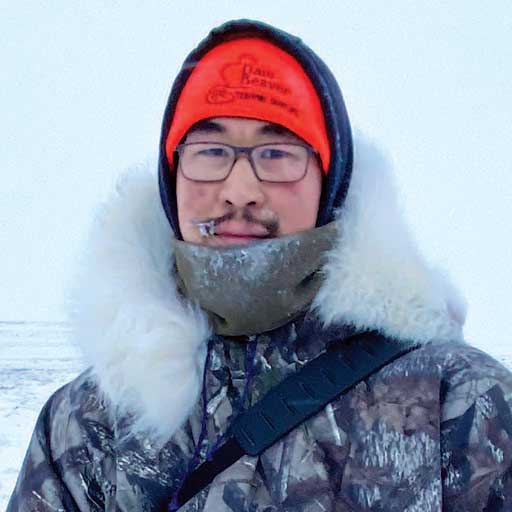 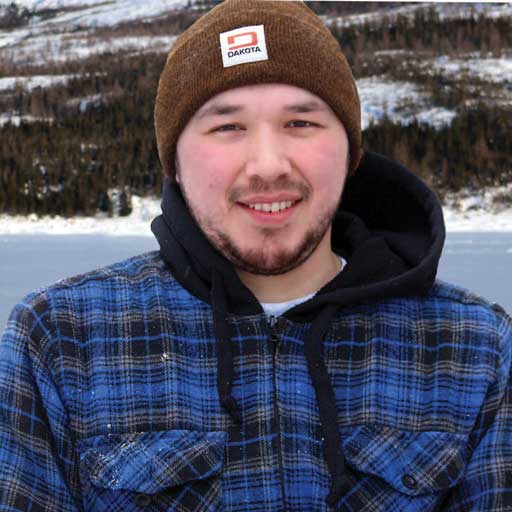 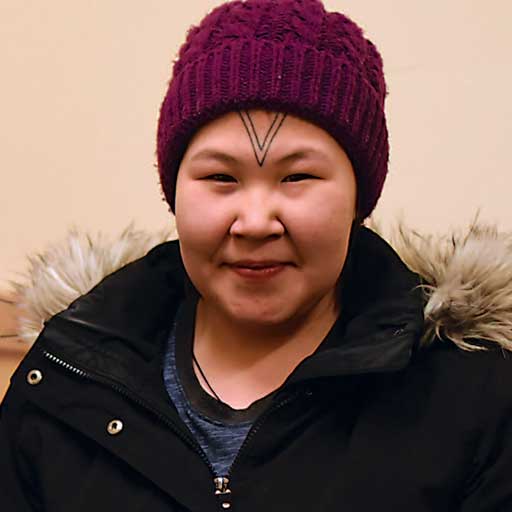 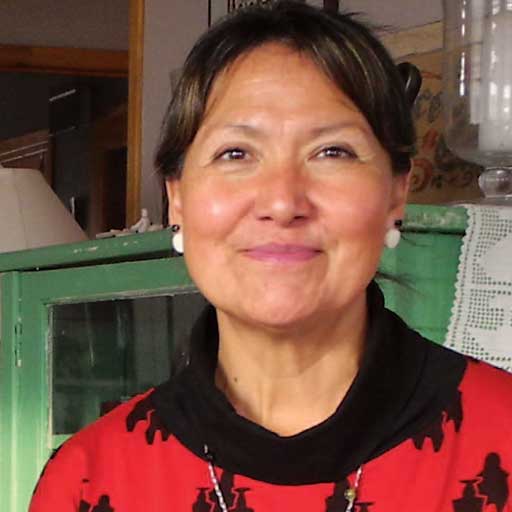 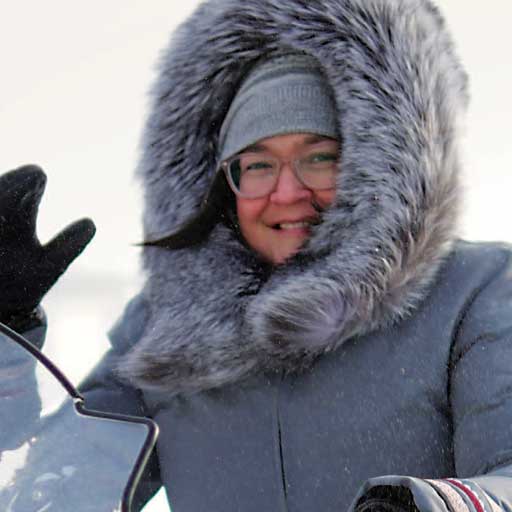 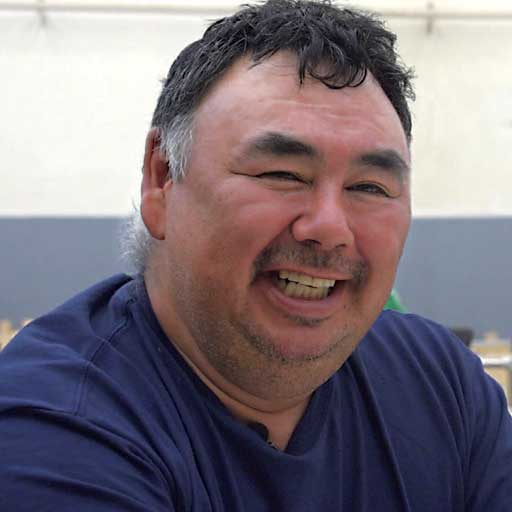 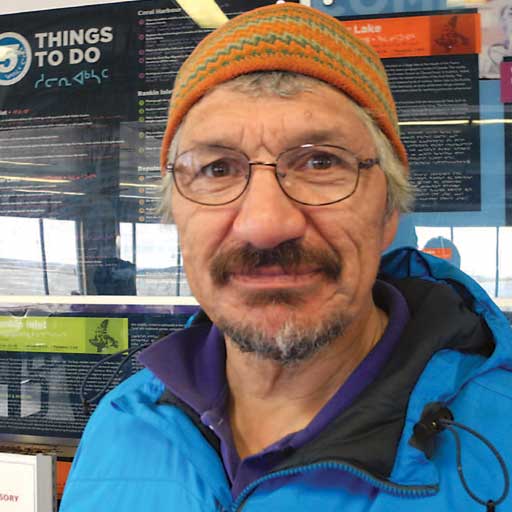 The rate of violence experienced by Inuit women is higher than that experienced by any other group of women in Canada, with 52% of women reporting having experienced at least one form of violence as an adult[1], 52% of women reported having experienced severe sexual abuse during childhood[2], and Northern crime rates in general being over four times higher than rates in other provinces.[3]  Most often these acts of violence are committed by men who are known to their victim. It is for these reasons that Pauktuutit Inuit Women of Canada is excited to introduce you to Pilimmaksarniq, a toolkit that was created for use within Inuit communities by men and boys to reduce violence against women and girls.

Pilimmaksarniq is the result of a five-year Engaging Inuit Men and Boys in Ending Violence Against Women and Girls project meant to increase awareness and to strengthen coping skills among Inuit men and boys in an effort to reduce gender-based violence within Inuit communities. The toolkit is a set of documents that provide the information necessary to:

The project was funded by Status of Women Canada and in addition to the toolkit also included the development of a gender-based analysis of the issue of violence from an Inuit perspective, a gap analysis of relevant Northern programs and services, and a Role Model Campaign aimed at encouraging people to nominate Inuit community members who demonstrate healthy relationships, gender equality, and how to live  free from violence.

Through the process of nomination across Inuit Nunangat, seven diverse group of men and women, youth and elders were selected by the advisory committee – to share and learn more about what healthy relationships look like in the home, in the community, and in relationships with a boyfriend, girlfriend or spouse.

The campaign is a way for community members across Inuit Nunangat to acknowledge someone in their daily life who demonstrates characteristics of Inuit societal values that foster healthy relationships, gender equality and a way of living free from violence. 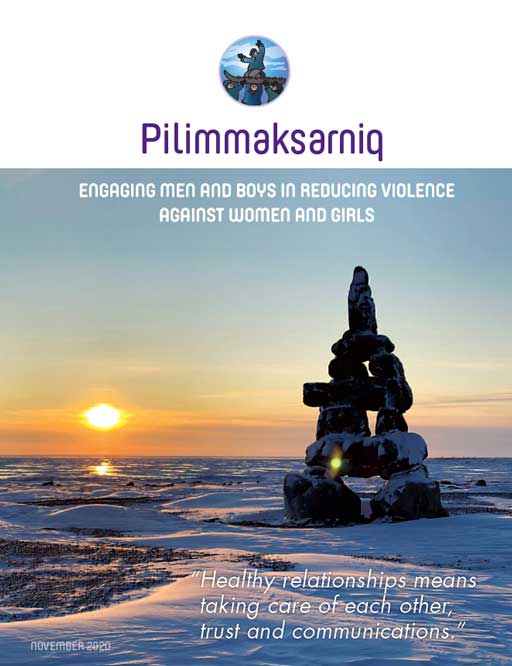 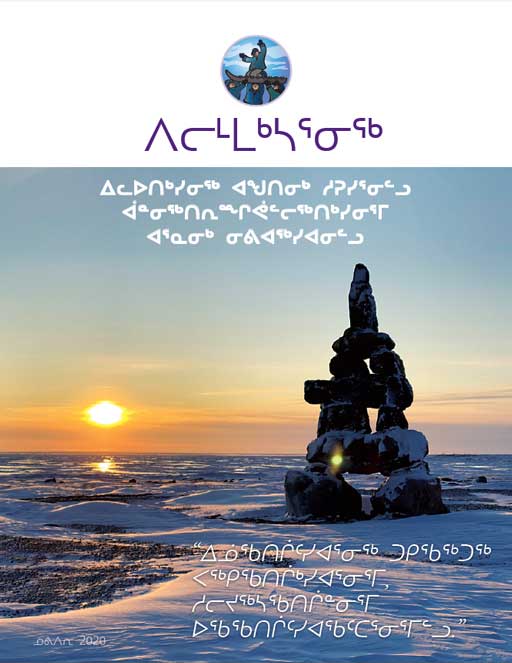